Are you into React, React Native, GraphQL and hungry to learn from the best?

Welcome to the Web of tomorrow

Take part in the exploration of the React (Native) universe! Focusing on in-depth talks, hands-on workshops, and finding new opportunities, React Day Berlin conference provides space for everyone to make friends and develop stellar apps together.

Last November, React Day brought 350 attendees from all over the world to Berlin, and since then, the crowd has been gathering at React Open Source meetups tailored for the most passionate part of the development community. 2018 will see the conf on full blast – join us and you’re in for a ride.

Our speakers’ guns are set on stun

Diversity, sharing of ideas, and critical thinking are the core values when it comes to selection of our speakers. Both React’s pros and its rising stars will take over two stages at React Day Berlin.
They’ll shed light on all things puzzling your mind, be it architecture, Design Systems, GraphQL, Reason or other. 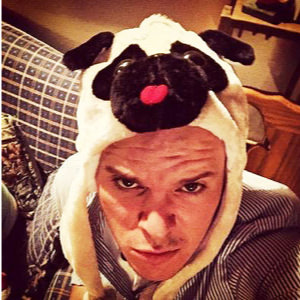 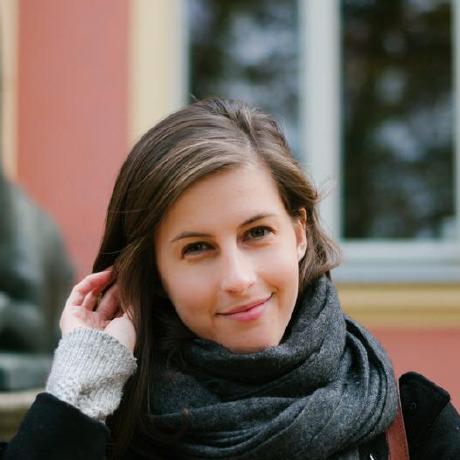 Design
Monica Lent
SumUp, Germany
Monica is leading the Web Team at SumUp and is based here in Berlin. Her team is building the web experience that helps hundreds of thousands of small businesses around the world get started accepting card payments and growing their businesses.

React Native
Vincent Riemer
Symantec, USA
Software engineer at Symantec and creator of ambitious side projects such has React Native DOM and the iO-808. When he isn't programming, you can find him producing music and tinkering with synthesizers.

Case studies
Artem Riasnianskyi
Framer X, The Netherlands
Artem is a product engineer at Framer, working and living in beautiful Amsterdam. Passioned about performance, usability, and minimalism in code. With the team, he is building game-changing design app Framer X. Occasional cyclist. 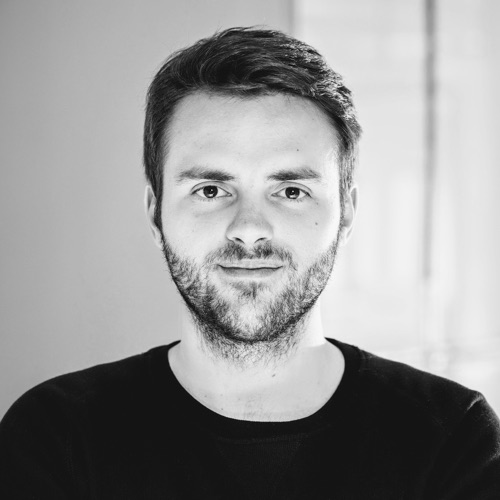 Hype
Kitze
ReactAcademy, Macedonia
Teaching React Javascript at React Academy. Cares about open source, made and maintains sizzy.co, custom-react-scripts, and mobx-router. He had the chance to work and experiment with a variety of languages and frameworks. 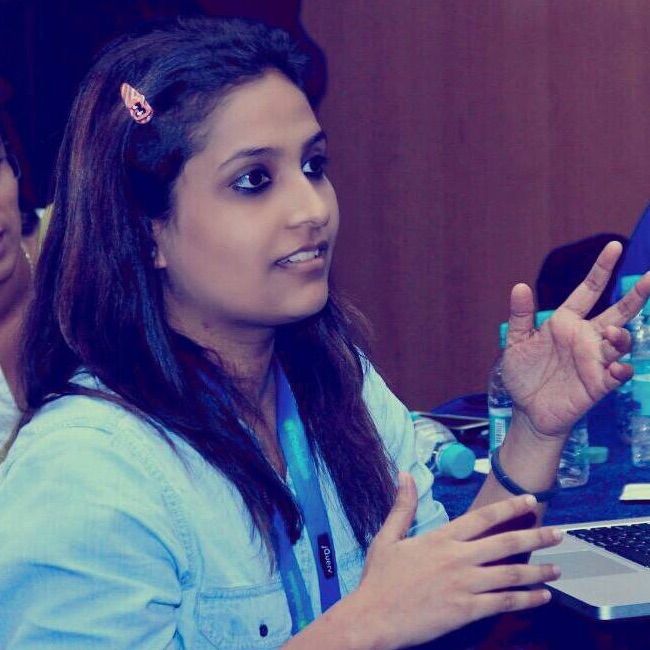 GraphQL
Manjula Dube
Marley Spoon, Germany
Developer at Marley Spoon. Wants to make the web a better place to live, and in her free time, she works on OSS. Manjula loves teaching because thats the best way to learn more and more.

Testing
Jack Franklin
Thread, UK
Jack is a Frontend Engineer at Thread in London working primarily with React. In his free time, he’s usually writing or recording videos for his blog, JavaScript Playground. He is also the author of “Beginning jQuery” (Apress, 2012) and an eloquent speaker on Elm, front-end, build tools and frameworks.

Patterns
Forbes Lindesay
Threads, UK
Forbes is a software engineer at Threads, working on React and Node.js projects. In the past, he's worked on large scale React apps at Facebook, and now runs training workshops to pass on that experience to other people. In his spare time he maintains a number of open source projects, such as Pug, Promise and Cabbie.js. 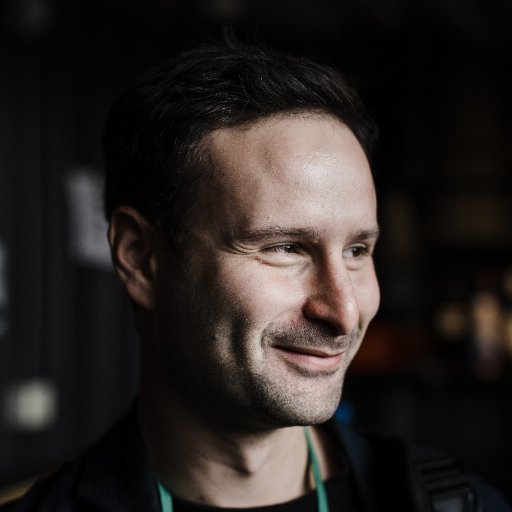 Architecture
Oleg Isonen
Webflow, Germany
Oleg is an author of JSS and an architect with a focus on scalable web front-end applications. At React Day Berlin Oleg will share the insights on building complex applications with real-world examples.

React Native
Karan Thakkar
Skyscanner, UK
Karan works as a Mobile Engineer at Skyscanner, building the React Native infrastructure enabling other teams within the org to use it. Previously, he lead the Web team at Crowdfire 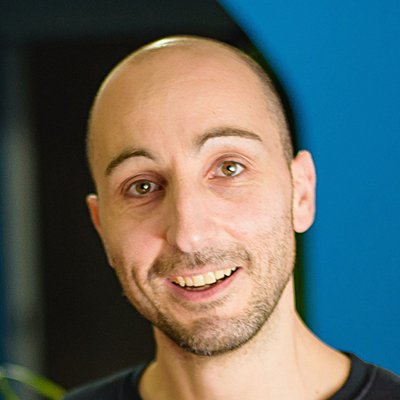 Performance
Alex Moldovan
TeleportHQ, Romania
Coder, blogger and tech enthusiast in general, Alex is always eager to talk about web development, javascript and programming overall. He dedicates a lot of time to teaching others, through mentoring and coaching activities and organizing JSHeroes, the biggest JS conference in Romania.

Architecture
Elianne Schutze
Trainline, UK
Eli Schutze Ramirez is a web engineer at Trainline in London where she’s helping make train travel a better experience. Originally from Nicaragua, Eli is also a speaker and community organiser so when she’s not at work you can find her at tech meetups, teaching people to code or tweeting. 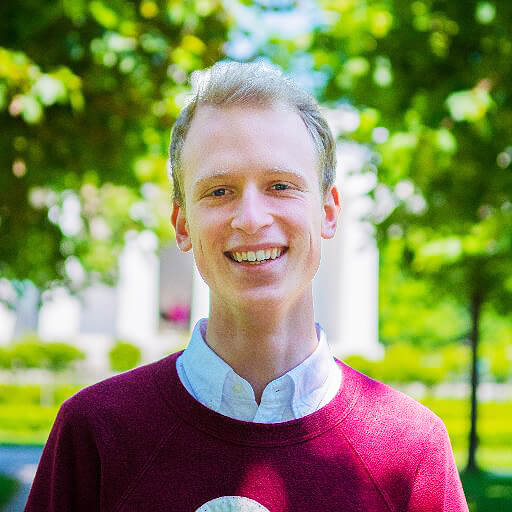 Blockchain
Max Kordek
Lisk, Germany
Max Kordek is the Co-Founder of Lisk and CEO of Lightcurve, blockchain product development studio currently on the exclusive retainer of the Lisk Foundation. Max also personally oversees the development of Lisk’s User Interfaces, with industry-leading products such as Lisk Hub and Lisk Mobile.

React Native
Denis Washington
Futurice, Germany
Denis Washington is an enthusiastic software developer who loves web technologies, both on the frontend and backend. Programming since his early teenage years, Denis developed an outstanding knowledge in a variety of technologies which he uses to deliver high-quality and valuable products.

WebGL
Denys Periel
Evolution Gaming, Netherlands
Denys makes 3D photorealistic games which run in web browsers. He cares about performance, reusable and high-quality code. In his spare time Denys reads books, learns different programming languages, raises a child and fills up his Instagram with pictures of places he has visited with his family. 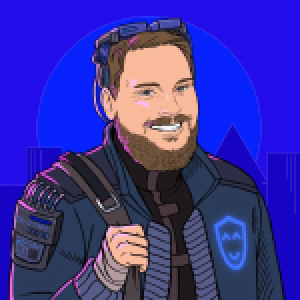 Jani Eväkallio
Formidable, UK
Jani, a veteran of the Frontend Framework wars, has earned his battle scars writing JavaScript on the bleeding edge for the last decade. Today, he leads a team building cross-stack React mobile and web apps at Formidable London. He gets childishly excited about beautiful user interactions and design tools. In his spare time, he performs improvised comedy and speaks at conferences advocating for the React ecosystem, particularly React Native and GraphQL. 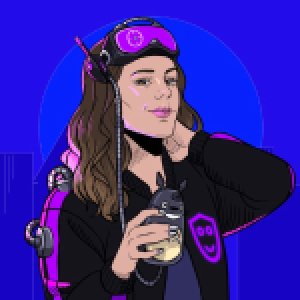 Carolyn Stransky
Blacklane, Germany
Carolyn Stransky is a frontend developer and former technical writer based in Berlin. She currently works at Blacklane and teaches at ReDI School of Digital Integration. You’ll usually find her looking at memes or taking selfies in the nearest restroom.

Visit a monument to the future

With the ever-growing JS ecosystem, it’s only appropriate that we are hosting React Day Berlin in Kosmos, the amazing Space Age theatre from the 1960s. It is situated in the hip neighborhood of Friedrichshain full of great restaurants, bars, clubs and little shops, and the building was built with unconventional visionaries in mind.

The city on the edge of tomorrow

Berlin, Germany’s capital, is one of the busiest European tech centers and the best talent gravitates towards the city. With two international airports and modern infrastructure, you don’t even need a hyperdrive to get here.

Brandenburg gate at the sunset

Do you see yourself leading amazing projects? Then you’d better not miss our workshops. Our instructors will help boost up your skills and show you new dimensions of JavaScript problem-solving.

Workshops are happening on November 28 and 29, at SRH Hochschule Berlin.

React - fuel
for a great party

Fun is relative, but there’s no chance to be bored in Berlin, one of the party capitals of the world. Our afterparty and comedy show will make React Day Berlin the tech event of the year! 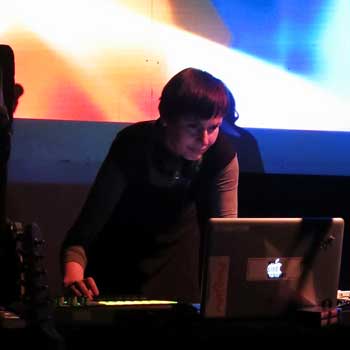 Mila Chiral
Berlin, Germany
Mila Chiral (Anja Weber) is a Berlin-based dancer-choreographer, electronic musician and DJ, who works in composing sounds and poetry as well as bodies and movements in time and space. 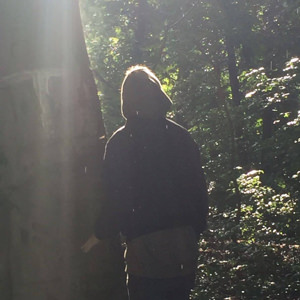 Kal Ma
Berlin, Germany
Kalma is a visual performer that uses real time processes to create light installations, interactive sculptures, mappings, and VJ sets with unique atmospheres, unrepeatable experiences, and new adventures from one moment to the next.

We’re no strangers to Berlin’s scene

Great talk (as always) by @nikolasburk from @graphcool. Such a nice example of how to give an inclusive, beginner-friendly talk. #ReactDayBerlin https://t.co/saUkbf335C

OMG, @marcelcutts’ talk on Reason at #reactdayberlin is so awesome. 😱 I don‘t ever want him to stop. 😂 pic.twitter.com/8LSFFZwLj8

Thanks @reactdayberlin #reactdayberlin
It was an awesome experience.
Great audience & speakers . Hope to see you next year :) pic.twitter.com/RafVUj0NUe

I got some new inspiration, received some swag and now #ReactDayBerlin is over. Thanks & see you soon. Now it’s time to hack apollo-link-local with offline experience. pic.twitter.com/SZPAU5NgKw